The Courage to Be Different 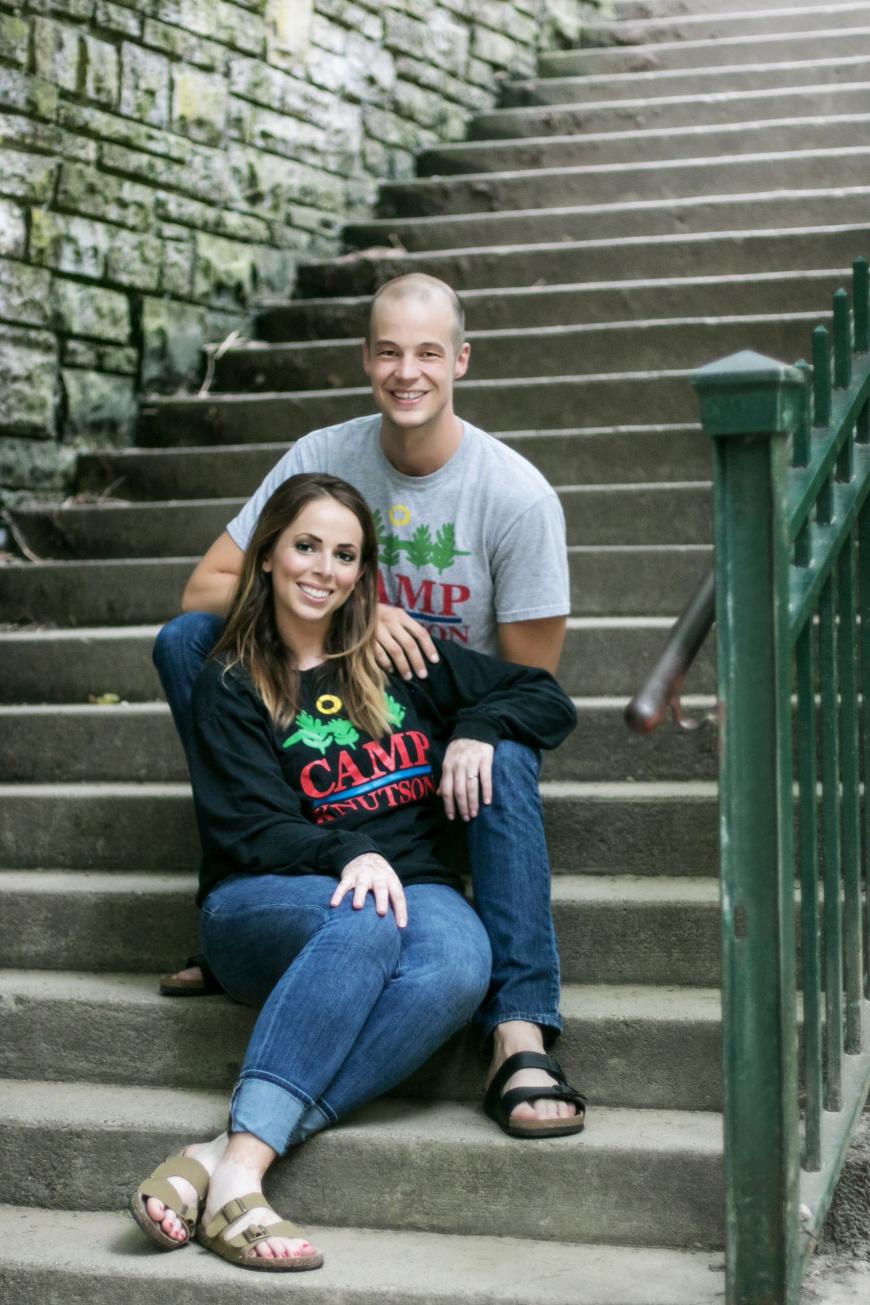 Every time, Ally Taubenheim made the same wish. To live a life without a rare autoimmune disease and skin disorder causing pigment to disappear, leaving white patches in its place. But most of all, she wished to look and feel normal.

Doctors with pills, lotions and experimental medicines tried their best to grant Ally her wishes. But there was no cure for her discomfort and insecurity. No answers to why she faced health challenges different than most kids her age. The only thing Ally and her parents knew for sure was that this rare disease would always be a part of her life. Instead of praying for a new life, they began to help Ally seek ways to embrace who she is and find a place of acceptance.

The summer of her tenth birthday, Ally finally found that place. The minute she stepped off the bus at Lutheran Social Service of Minnesota’s Camp Knutson, she knew her life would be different — and this time, not because of a diagnosis.

"Camp was special. I was surrounded by people of different cultures, different ages, and different interests," she explained. "But something made us all the same. Camp felt like home. But not a home I had ever been to before. It was better."

At Camp Knutson, a place where kids with health, social or emotional concerns can feel connected to community, Ally found understanding from new friends who had empathy for where she had been and where she was going. Their shared experiences of endless doctor appointments, strangers’ stares and inappropriate comments created connections she had never felt before.

It was in the little things, like lining up with 30 other kids to take medicine in the morning or putting on SPF 100 before going to the waterfront. She didn’t worry that if she high-fived someone they might ask if they can "catch" what she had. She didn’t have to constantly answer "What’s wrong with you?"

"The friendships I made at camp were very different than the relationships I had back home," she said. "Here, people understood what it felt like to be different, to be rare. And together, we learned that disease or disability does not define you."

Such comradery helped Ally gain confidence to push beyond her comfort zone and experience many firsts. She wore a swimsuit without a T-shirt covering her skin. She danced at the talent show. She talked to boys who thought she was cute.

For the first time, Ally felt she could be unabashedly herself. She felt worthy. She felt normal.

For six summers Ally filled her spirit with the love and acceptance she experienced at Camp Knutson. Then she became a camp counselor, and clarity for her purpose in life grew stronger. Last year, Ally’s life turned full circle when she accepted a role as program director for Camp Discovery, one of Camp Knutson’s national partners. Camp Discovery is the same partner camp for kids with skin diseases that she attended through Camp Knutson.

Seventeen years later, she watches kids wear swimsuits without T-shirts, leave their wigs at home and try new things like waterskiing and tubing. She listens as they talk about treatments and bullies and struggles. She hugs them as they cry on the last day and count down the days until next year. And she teaches them lessons she has learned. "My journey with camp has given me hope to dream, confidence to achieve my dreams and courage to embrace the future," she said.

A future that includes marrying the man of her dreams, whom she met when they were both volunteering as counselors. "He’s an incredible man, and I can’t wait to share my life with him."

A life forever changed by Camp Knutson. "It takes courage to be different in this world. But, it takes even more courage to be rare," she said. "Camp is just like the people that fill it. It is different. It is rare."