Skip to main content
News
< Back to News Overview 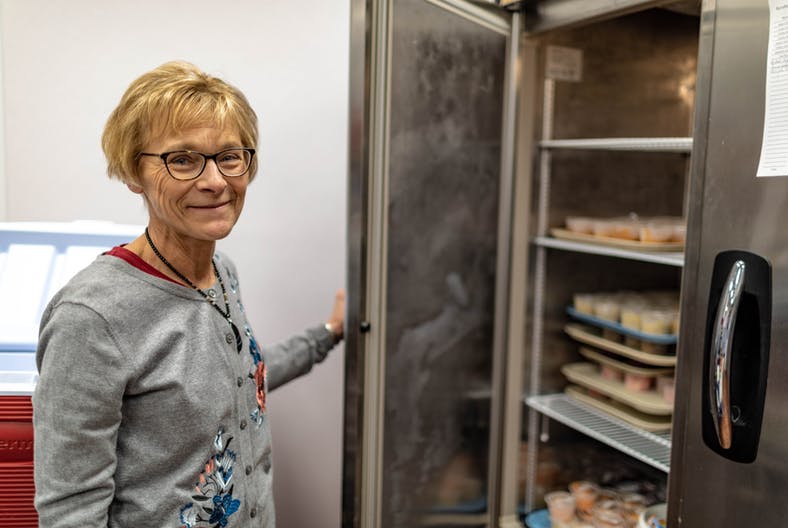 Population declines and poverty cost the tiny Todd County town of Eagle Bend its grocery store and high school years ago, but those who remained pulled together and continued to feed their neighbors in need.

Now, they think maybe they can feed people anywhere in Minnesota.

The idea grew out of a frozen-meals program started by Medica to ensure that its patients in rural “food deserts” get proper nutrition to keep them out of the hospital. The program initially relied on a for-profit vendor but is now run by Lutheran Social Service of Minnesota (LSS).

In January, the nonprofit agency conducted what it calls a soft launch of its new “Meals to Go” program, offering UPS delivery of 35 frozen menu items to 39 communities in five of the state’s poorest counties: Cass, Clay, Pipestone, Todd and Wadena. Read more on the Star Tribune.

< Back to News Overview