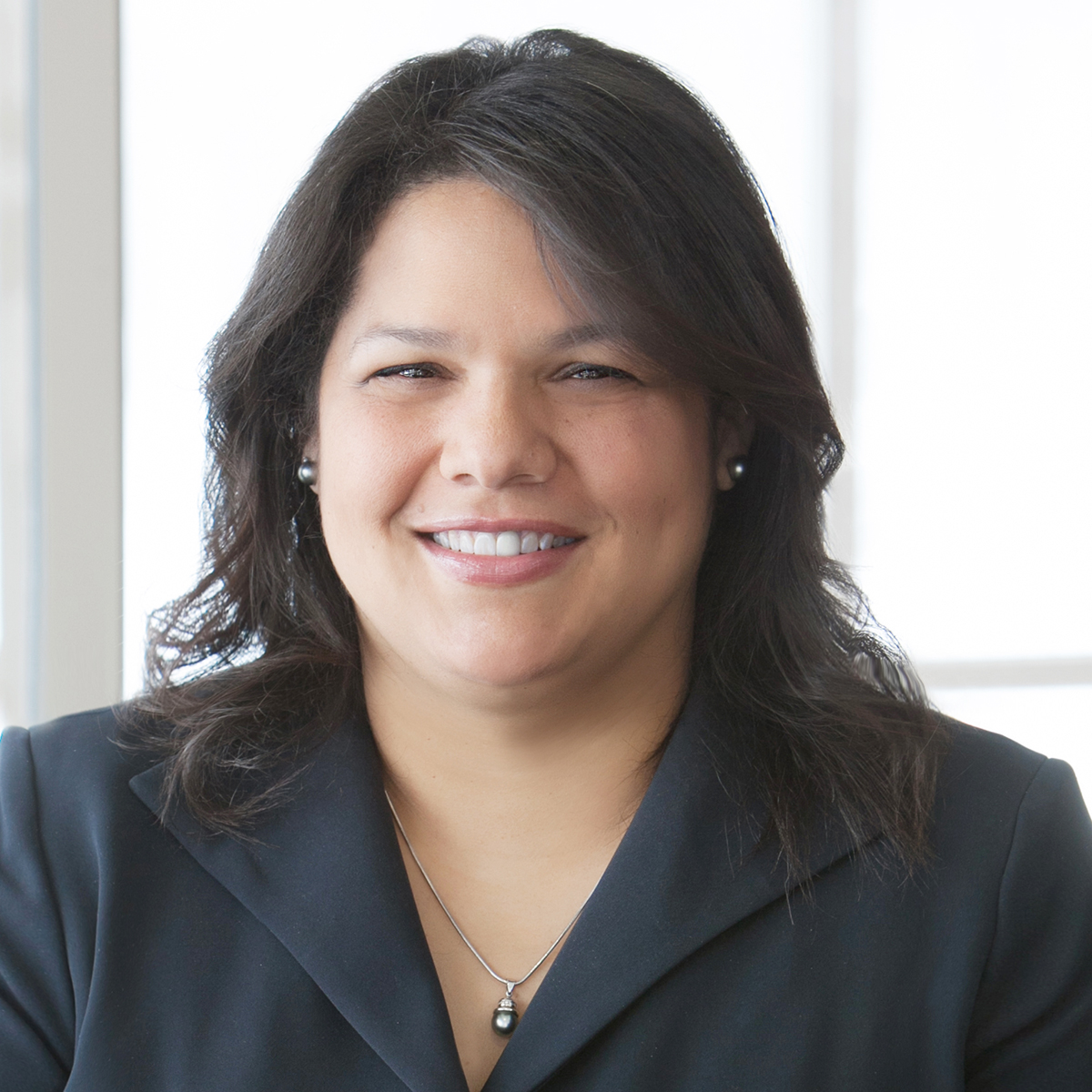 Alexis Oberdorfer was named LSS’ first Vice President of Community Engagement and Partnerships in August 2021. In this role, Alexis will lead LSS in partnering with other organizations and community leaders to advance new innovations, partnerships that build healthier, more sustainable communities and to improve the lives of the persons we serve.

Alexis joined Children’s Home Society of Minnesota (Children’s Home) in 2008 where she held various positions, most recently as President and Associate Vice President of Adoption for LSS. She spearheaded and operationalized the partnership and subsequent affiliation between Lutheran Social Services and Children’s Home that began in 2012.

Alexis holds a master’s degree in Social Work from the University of Minnesota, Center for Advanced Studies in Child Welfare and has worked in both the private non-profit sector and across the public child welfare continuum for more than 25 years, including the Minnesota Department of Human Services and the Illinois Department of Children and Family Services. She is a recognized subject-matter expert who has testified at the MN legislature and has led innovative public/private sector partnerships to further family preservation.

Alexis has received awards from the North American Council on Adoptable Children (NACAC) and was a Child Welfare scholar for the Center of Advance Studies in Child Welfare (CASCW) at the University of Minnesota. She serves on the Advisory Board of the National Training and Development Curriculum for Foster/Adoptive Parents. Previously, Alexis served on the boards for the National Council on Adoption (NCFA) and the Joint Council of International Children’s Services (JCICS) and the Advisory Board of the Permanency & Adoption Competency Certificate, at the University of Minnesota, CASCW.

As an adopted person herself, Alexis brings credible lived experience to her work being raised in a multi-racial, multi-cultural family. She and her husband have three children, two of whom were adopted as siblings.