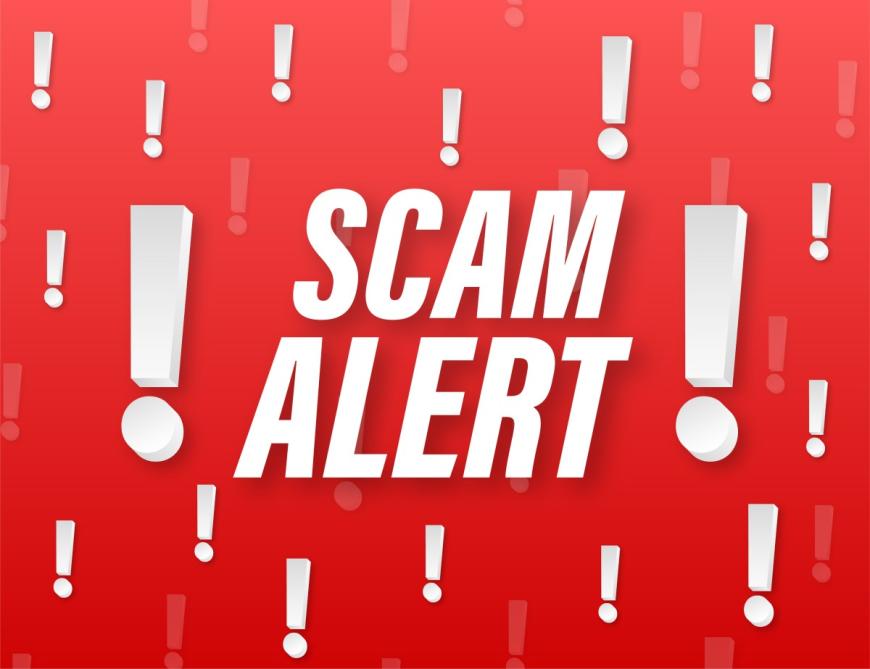 Scams Are on the Rise: Protect Yourself with These Strategies

Last winter as I was snuggled in and not doing much more than streaming TV, I found myself pulled toward shows that exposed different types of scams. There was no lack of content. I watched one show about people getting duped into start-up businesses through multi-level-marketing and pyramid schemes.

Then I watched “Inventing Anna,” “The Tinder Swindler” and “Bad Vegan: Fame. Fraud. Fugitives,” shows in which the people being scammed were not strangers to the scammer, but friends and/or romantic interests. At first, I found it really hard to believe that the swindlers could get away with what they did. I found myself thinking, “How could those people fall for that?!” Then I realized that these scams were just extreme examples of the kind that people fall for everyday – scams that we are all susceptible to because we are all human and scammers are good at what they do.

How You View the World Affects Your Vulnerability to Scams

There is no one type of person who will fall for a scam. We are all susceptible. That said, the ways we see the world can either help or hurt us when it comes to financial loss from scams. According to a study completed by the FINRA Foundation in 2021, there are four mental frames, or attitudes, that impact how people might react when targeted by a scam:

Which mental frame sounds most like you? Often, we hold more than one. For example, a person who believes that the good are rewarded and wealth is all about luck might be particularly susceptible to lottery scams, investment scams or pyramid schemes. Someone who believes that it is futile to resist complying with authorities and is concerned about appearing unintelligent might fall for an imposter claiming to be an IRS employee or other authority figure because they aren’t willing to question someone in authority.

It can be very difficult to protect yourself from scams, especially if the scammer has tapped into your particular mental frame(s). Scammers are good at what they do and at catching us off guard.

The good news is that there are strategies we can all take to be less susceptible to scams, regardless of our mental frames. The first step is to learn to recognize scams. The Federal Trade Commission (FTC) is charged with protecting American consumers from scams and fraud. The FTC lists four signs of scams:

Thinking back to the TV shows I watched last winter, these were true in all cases, although slightly different. The scammers all pretended to be people they weren’t (they had fake names, fake identities and were all pretending to be wealthy). Once they gained the trust of their victims, the problems would start. One person claimed they were stuck in a foreign country with no cash; another was “arrested” in a different town and needed bail money. In each instance, the scammer faced a problem and couldn’t access their own money, even though they were purportedly wealthy. The problem was something of such intensity that the vulnerable person felt compelled to act immediately and was told to pay in specific forms (usually a money transfer).

The victims on those shows lost tens of thousands of dollars, if not hundreds of thousands. Also, the scams went on for years, which made them extreme and TV worthy.

Most scams don’t last that long. Romance and friendship scams frequently target people at their most vulnerable (like after a divorce or death of a spouse) and take them for their life savings under the guise of romance or friendship, then end the relationship once they have the money or are cut off.

Other Strategies to Protect Yourself

How to Report Fraud and Scams

If you are contacted by a scammer, you can report the scam even if you didn’t lose money because of it. File a complaint with the Federal Trade Commission or the Consumer Financial Protection Bureau. In Minnesota, you can file a complaint with the Attorney General’s office, the Department of Commerce or both, depending on the type of scam or fraud.

If you think you are dealing with a financial scam or have been harmed by one, contact one of our certified, nonjudgmental financial counselors. They have experience in detecting scams, advice to protect oneself and support if one has been a scam victim. Call 888.577.2227 for a free, confidential appointment, or get your support online.